Press Play to Discover "How to Earn $10k a Month Sharing Recorded Zoom Videos (Even If You're Just Getting Started!)"

The Replay Video and Special Offer Expire in:

Finally A Proven Way to Help Businesses and Earn Legitimate Money From Home...

Our Members Use a Simple 3-Step System

See The Demo Video Of Our Software Platform:

To Date, We've Paid Out Over $459k From Our On Demand Classes

And You Will Earn $50 Per Attendee On Average

The APPS program with Ron Douglas will enable you to earn high ticket commissions of $500 to $1,000 per sale just by sharing free on demand classes.

All you have to do is follow our simple system to get traffic and our network of high performing automated webinars on ExpertsClassroom does all the selling for you.

We've paid out hundreds of thousands of dollars to our promotors. Continue reading below to discover why this is the easiest way for even a complete newbie to earn extra income from home.

Use Coupon Code VIP10 For 60% Off Today (Limited Spots Left):

When you join the APPS program, you'll have everything you need to succeed right away...

Done for You Quiz Funnel

Our team will set up a high converting quiz funnel for you that's professionally written by our copywriters.

We'll show you how to build an audience profitably from scratch using our automated webinars on ExpertsClassroom to earn income.

Done for You Presentation Funnels

Our program includes access to earn big from our proven presentation funnels which have generated millions of dollars. Now you can get your piece of the pie.

Are our on demand classes profitable?

Here are just a few of the results people have gotten. You can see many more in the video at the top... 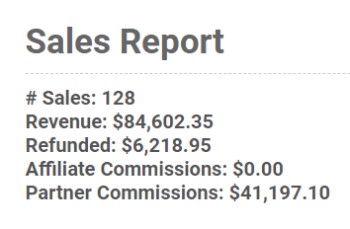 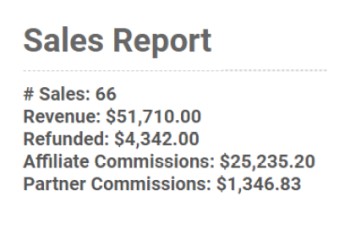 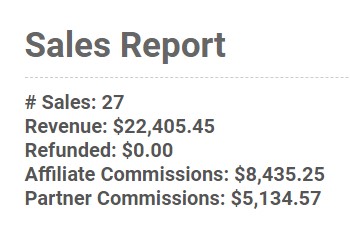 These modules are all pre-recorded and immediately available so you can learn at your own pace.

Module 1: Getting You Set Up Right

How to get easy landing pages and quiz funnels done using our software platform.

How to get a massive amount of traffic (on a budget). Includes both free and paid advertising strategies.

Module 4: Following Up to Get Even More Profits

How to use our done for you follow-up emails to get additional sales.

How to earn stable, ongoing income with recurring payment offers.

Plus You Get The Following Free Bonuses!

You'll get complimentary access to our VIP Customer Group on Facebook. We've had members pay us $5,000 to be in this group in the past. We constantly in the group helping our members succeed.

We run Facebook ads on your behalf to visitors who land on our webinar pages. We send them directly back to watch the replay so you get additional sales and commissions.

We provide you with free reports and content you can give away to promote the free classes and earn commissions. That includes expert written follow-up emails.

You'll get complimentary access to our WebinarPages.com software platform which enables you to create unlimited landing pages and quiz funnel using our technology.

One on One Strategy Call

Our top trainer, the legendary Antonio Thornton will work with you one on one over the phone to help you succeed as fast as possible with our program.

To enable you to earn money right away, the advertising cost is on us!  We provide you with $800 in ad credits on top networks like Google, Amazon, and Microsoft Bing.

About Our Founder Ron Douglas

Ron Douglas is the president of Ron Douglas Publishing, an information marketing company established in 2001 which has generated over $30 million in sales from multiple 7-figure brands.

Ron is also the New York Times Best Selling Author of the “America's Most Wanted Recipes” cookbook series which has sold over 1.5 million copies and been featured live on Good Morning America, Home Shopping Network, Fox and Friends, NBC News, and in People Magazine.

Ron holds an MBA in Finance & Investments, is a Chartered Financial Analyst (CFA), and has worked on Wall Street for J.P. Morgan and Citibank. However, in 2007 he left a promising career and 6-figure job to work from home and spend more time with his kids.

Today Ron enjoys helping students worldwide use the internet to earn more, work less, and have a greater impact. 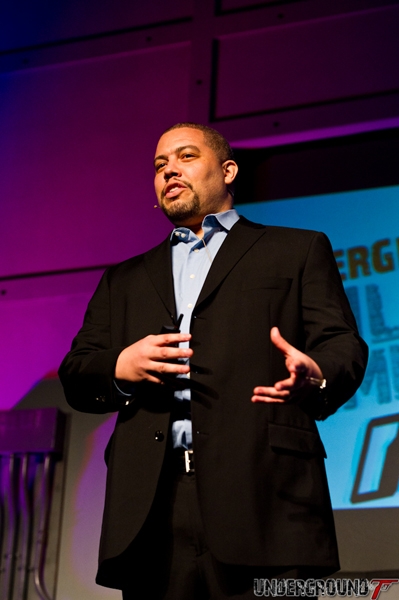 Sign Up For The APPS Program Today And Get...

The Done For You Quiz Funnel With Sales Copy Written

Complimentary access to “Experts Classroom” - our private network of proven online classes that pay you $500 to $1,000 a sale.

Bonus #2: Done for you Facebook remarketing ads that we pay for!

Bonus #3: Done for you reports and content you can give away to promote the free classes and earn commissions!

Bonus #4: Done for you follow-up email campaigns you can brand as your own!

Bonus #6: Free One on One Strategy Session With Our Top Coaches Antonio Thornton And Flo Kunle

Extra Bonus #1: Plus $800 in free ad credits to start earning money right away! The APPs Program is a proprietary affiliate marketing sales system that includes manual coding, software, and coaching for each customer.

We are so confident that our APPS program works for our members that it’s backed by our 30 Day Performance Guarantee. If you follow the steps in our training and do not get results, your payment will be refunded.

Don’t wait! Look at what members have to say about the APPS program...

"Really delivers what he promises..."

"I've worked with a lot of Internet marketing teachers over the years. Ron has the highest integrity and really delivers what he promises. Ron's APPS program and follow-up are really phenenominial and I strongly recommend it."

It only takes a couple of sales to make back the money you spend on the APPS program. I've already made a profit and and then some using just free social media traffic on Facebook.

"I bought the webinar offer and started implementing the stuff that they were teaching me. I've added 400 people to my list and my ads are taking off and bringing in sales already."

Is this tax deductible?

Are there any additional costs?

Will you be adding additional classes?

Yes, we are constantly looking for exciting and high performing new classes to add to our platform. Our goal is to add a new program each month for our members to capitalize on.

No, you don't need a website, a domain name, hosting, or any landing page software for this program. Everything is already set up on our websites for our members. We have spent tens of thousands on our platform so that it's user friendly for our non-technical members.

Is this newbie friendly?

Yes. Everything is already setup and tested for you by our team. We have many beginners who are doing well with the program. All you have to do is follow the steps in our training program and you will get results.

Where can I see the on demand classes?

Our members can earn $500 to $1000 per sale by referring people to watch our automated webinars. We're adding new classes on an ongoing basis. You can see our current list of on demand classes here.

How much do these classes earn on average?

Where can I ask a customer support question?

You can open a ticket with our support desk at any time at www.supportforcustomers.com. We typically reply within a few hours, 24 hours the latest. 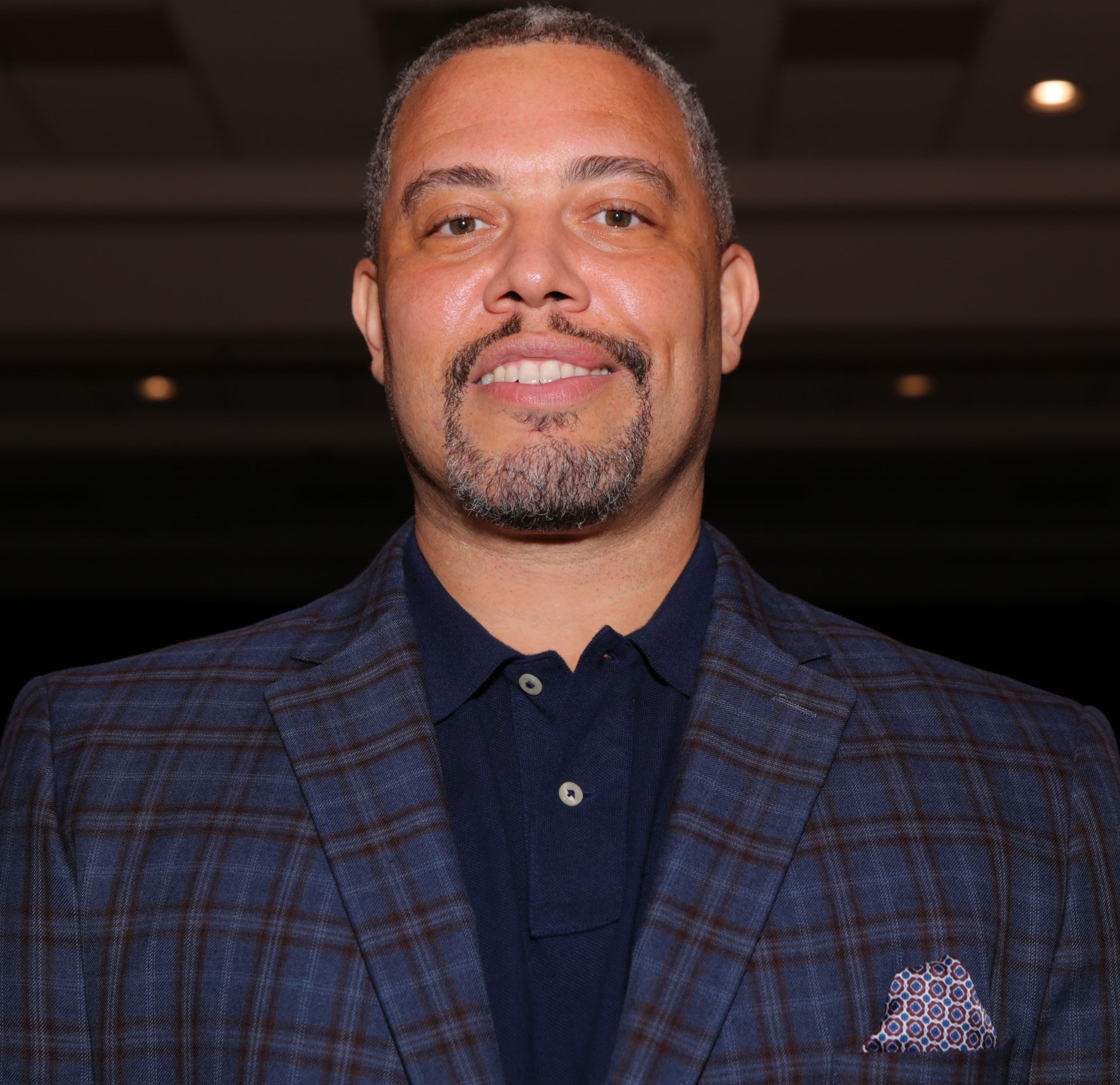 We Look Forward to Helping You

Thanks for your time learning about our flagship Automated Profit Partners (APPS) program.  Our members have had great success with this program and we're confident that you will too!

We look forward to working with you to produce some amazing results. Reach out to us if you have any questions - click here.